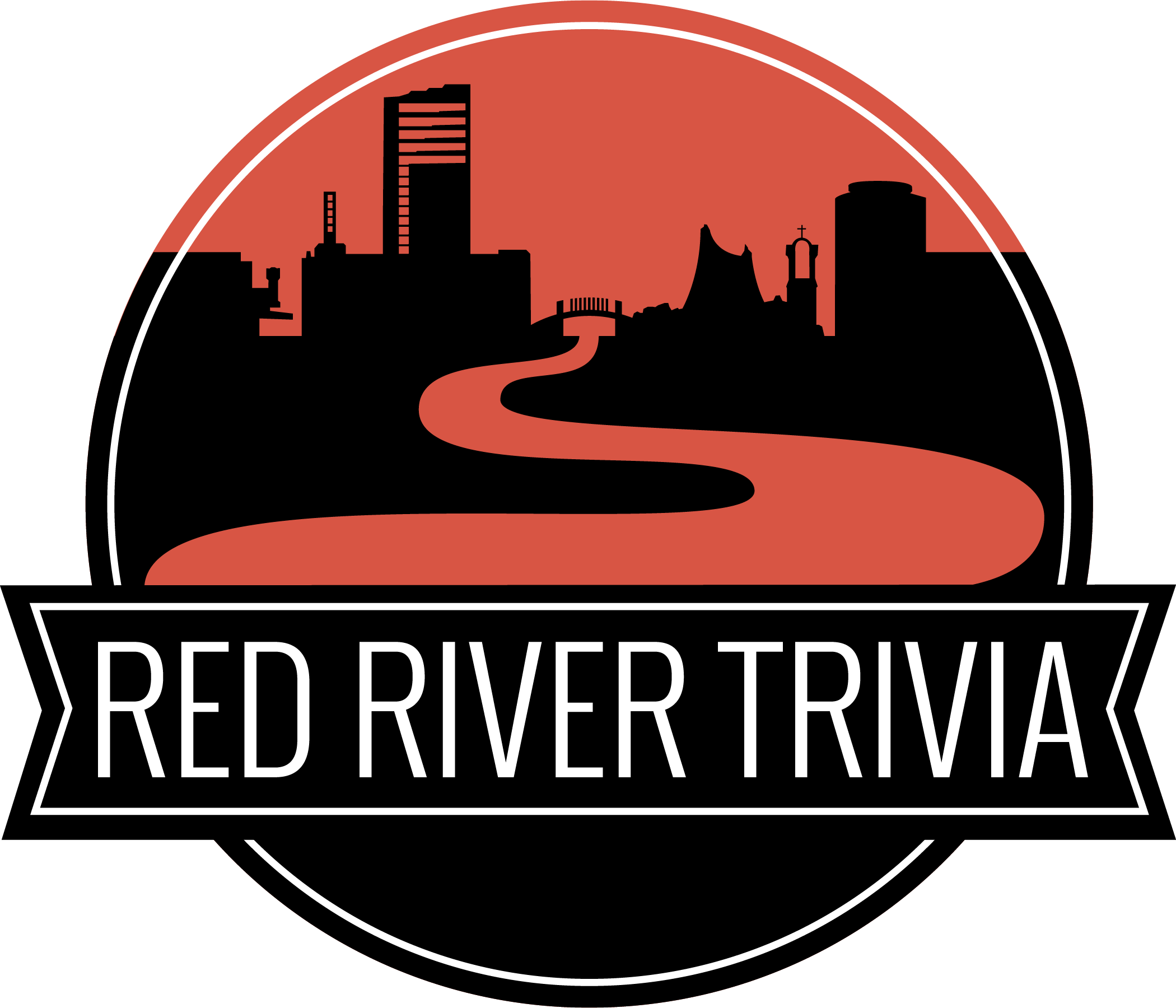 Trivia Is All We Do.  Because We Love It.

Like so many passion projects, Red River Trivia started mostly by accident.  I was working a full-time job in college administration and pursuing stand-up comedy in the evenings.  Some friends of mine who worked at a popular downtown Fargo restaurant were looking to start up a trivia night, and when the subject of a host came up, they thought, "Hey...Erik loves trivia.  Erik loves being on the mic.  Erik loves entertaining a crowd.  How about Erik?"

So I started hosting a general trivia game one night a week.  I loved it.  And I was good at it.  I built a following that continued to come out, week after week, and eventually, word got out.  Other local bars and restaurants started asking if I would come host a weekly game at their place.  So I did.  Again and again.  Eventually, I was so busy with trivia that I realized I sort of didn't have time for a "real" job anymore.  I had a choice to make.  And I chose trivia.

Red River Trivia is a trivia company.  It's all we do, and we're good at it.  We've grown to the point that I can't do it alone anymore, but I've chosen the rest of my team wisely.  They, too, are people who love trivia, and they're good at what they do.

Whether it's a weekly pub trivia game at a bar or restaurant, or a private event for a company or family, we give it our all.  We want your trivia event to be the best it can be, and we will work closely with you to ensure that it is.

Give us a chance to show you what we can do.